Would you like to foster your employability and effectiveness of your research? Do you have the right tool to do so? The Vice-Rectorate Development offers the program Transferable Skills as a targeted promotion of the academics of the future within the scope of the strategy 2021. The program addresses postdoctoral fellows and PhD candidates of the University of Bern and is free of charge.

The last start-up evening in Bern took place on 21 September 2016 under the slogan ‘Start in entrepreneurship: How a business idea becomes a success’. In his keynote speech in front of the audience, Kurt Schär, founder of Biketech AG and developer of the electric bike ‘Flyer’, not only shared the exciting history of the company, which he had set up, but also shared his experiences from his other projects and different board appointments as well as personal success factors. He was followed by Michael Schranz, who is responsible for business development and marketing at the Bern agency Apps with love, which has successfully specialised in the development and design of apps for 10 years. With the Bern formula student BFH project, Luca Placi finally demonstrated how entrepreneurship can develop directly in a university and what stumbling blocks he had to overcome and highlights he had already experienced along the way. The question relating to how much planning is needed for a start-up and which role the business plan plays when starting up a company was discussed during the subsequent panel discussion. 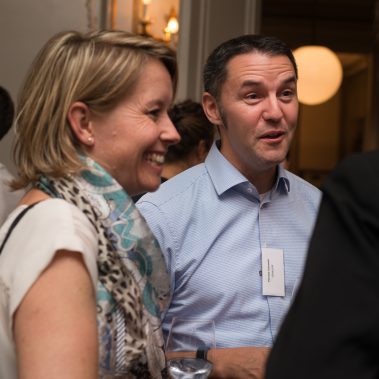 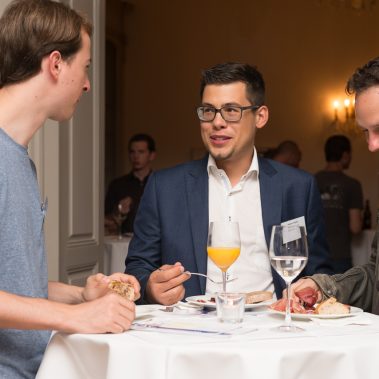 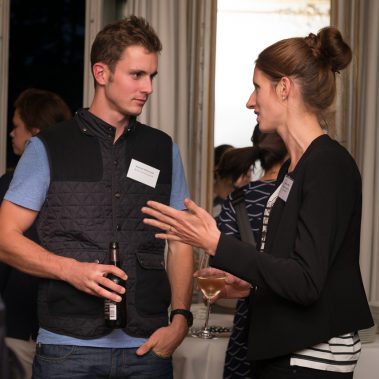 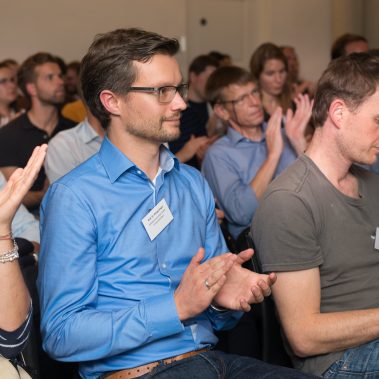 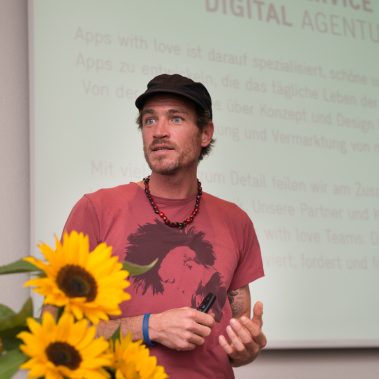 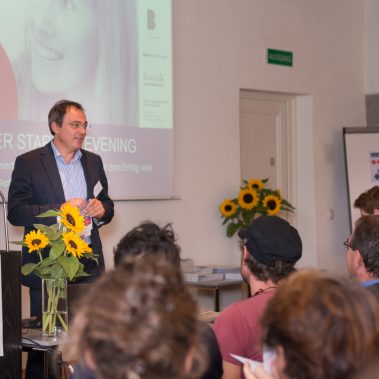 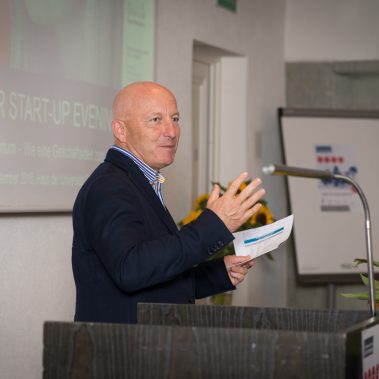 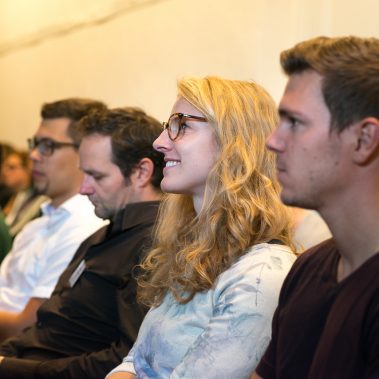 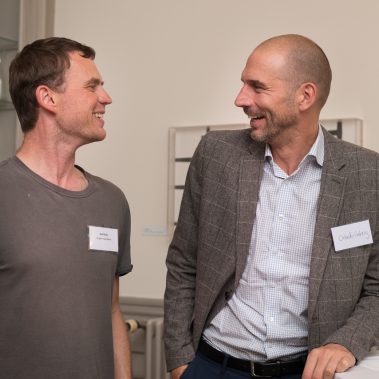