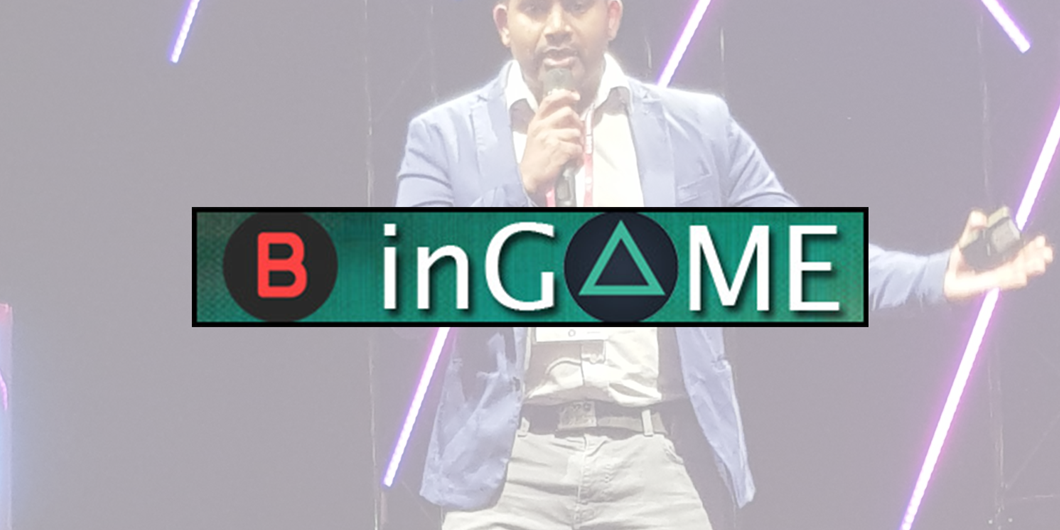 Team B inGame, what is your project all about?
Our team at B inGame is set to bring the well-established concept of sponsored content from motion pictures into video games. We aim to build up expertise in embedding branded content into games, opening new doors to advertisers and creating unprecedented interaction and engagement opportunities with audiences. We wish to kickstart a new era in digital advertising, an era that’s not plagued with intrusive ads, but rather, filled with well-tailored stories and theme-specific sponsored content that players can also enjoy, thereby fostering their emotional commitment to the brands.

Furthermore, in the near future, we aim to automate most of these processes with the help of artificial intelligence and self-made plugins. Our ultimate goal is to create a well moderated, mostly automatized platform that provides new opportunities not only for brands to showcase their products and services, but also for game developers.

In your Elevator Pitch you brought up an example of Red Bull suing a game developer for using their can design. Why do you still believe that this kind of marketing will be the future? What is your vision for a company that could arise from your idea?
Back when PUBG Corp. was sued by Red Bull for the knockoff “Hot Bull” energy drinks present in their then incredibly popular game, Playerunknown’s Battlegrounds, the eSports scene was nowhere near as developed as it is right now. We should not forget that brands can have also image problems depending on the game they are in. They have a lot restrictions they have to follow internally also. On the other hand, we have the increasing ineffectiveness of traditional marketing channels such as TV commercials, telemarketing, and video ads, which many young people find annoying and intrusive. These types of advertising sometimes end up having the opposite effect; being constantly bombarded by ads from the same company, people may even start to associate negative connotations with the brand.

What we provide is a completely new marketing channel; by enabling brands to sponsor engaging and interactive content in video games, we have the potential to greatly and effectively increase positive brand awareness among the large and growing population of young gamers, while simultaneously creating another source of revenue for game developers. Did you know that currently big games release by worldwide famous publishers are to 85% sequels? For them trying out something new is a big financial risk. Through branding we hope that we can help them to innovative and pay their employees. If you looked at “playing hard” on Netflix, you will know what I am talking about.

Our vision is to be «THE» company brands come to if they want to connect with today’s youth through the gaming industry, providing quality assistance and expertise for their needs.

Was it also the PUBG case which brought up the idea and got you hooked for it? And is there a link between your idea «B inGame», your studies at the University of Bern and your personal background at all?
The case between PUBG Corp. and Red Bull was what really opened my eyes to the potential of this idea. As I am a programmer by training and not really a game developer, I would say that it does not have much to do with my studies. I did think about studying game development at one point, but since there weren’t many opportunities in that direction in Switzerland, I decided to study Informatics instead.

I am currently in my Bachelor’s, but thanks to my team members from the HSG, I have been able to build up my entrepreneurship skills, among others. I currently work at Coop part-time. When I was around 15, I had the opportunity to visit some game development studios, and what I saw really fascinated me.

In the BBCW you have reached the workshop and coaching stage. After your first impressions: What do you still expect from the competition?
I hope that we can find new clients, and winning the prize will definitely give us a good head start with regards to building up our infrastructure and network. Not to mention through these workshops I was able to learn to get ready for founding my company.

This last question can’t be missing: Do you play video games yourself? And if yes, how often?
Of course, I play a lot of video games when I get the chance! I love the interactivity of the stories, the social aspect of multiplayer games and just how there is literally no limit to your fantasies.